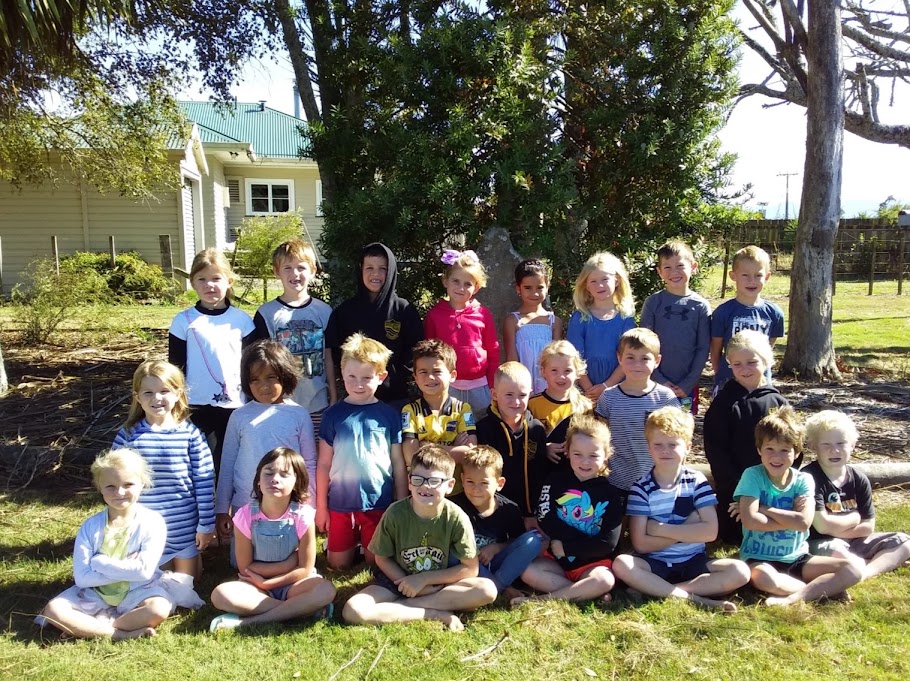 This week we did a fun science experiment with some raisins and lemonade. We had to put the raisins into a glass of lemonade and then ... the raisins started to dance! Why did they do that? Well we discovered that the lemonade had carbon dioxide in it and the raisins attached themselves to the bubbles of carbon dioxide. When there was enough bubbles they floated up to the surface of the glass then the bubbles popped and they sunk again. After we had done the experiment we made a Pic Collage in our groups. 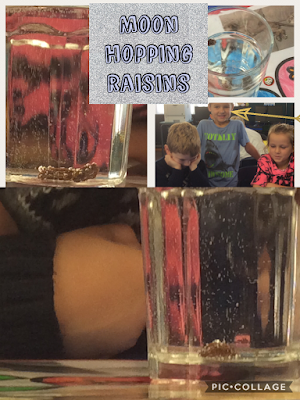 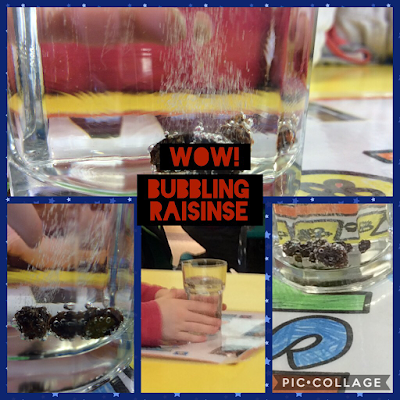 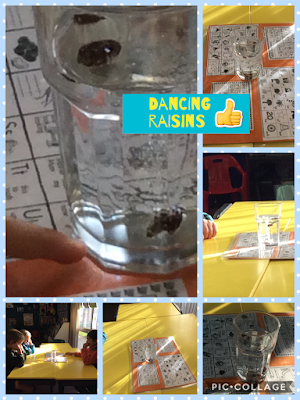 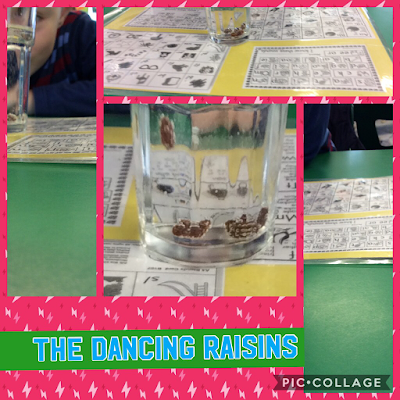